Discovery started their Shark Week with a battle between Mike Tyson and a shark.

I started my Shark Week with this battle between a zombie and a shark in Zombie (1979):

Followed by these shark movies: 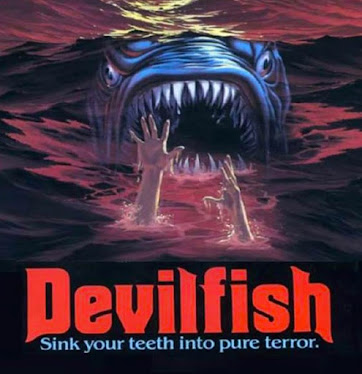 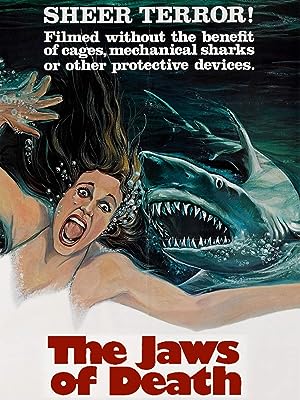 He communicates with sharks by wearing this magic medallion: 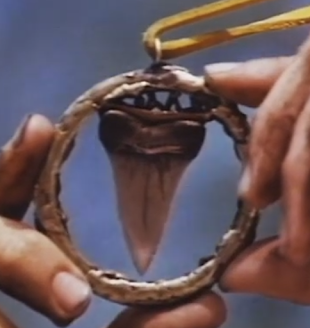 Together they get revenge on their enemies. 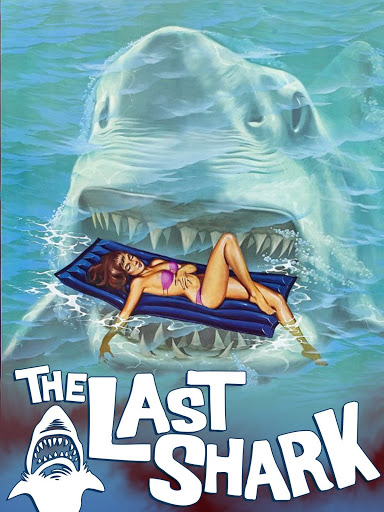 The shark does a lot of ripping off. As you can see:

Speaking of Jaws, I made this video:

This is the shark toy in it: