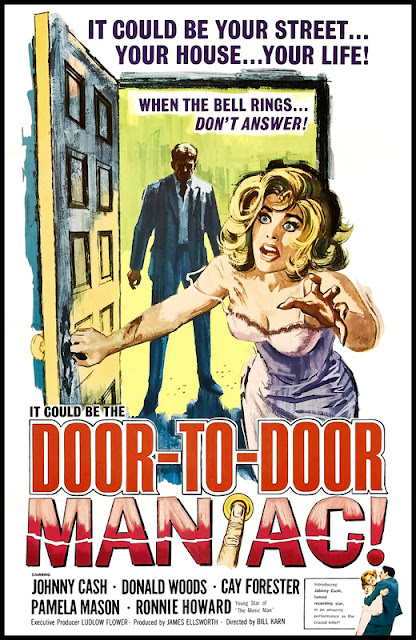 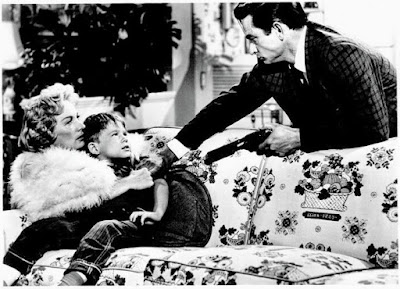 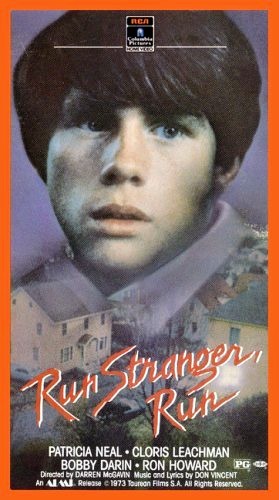 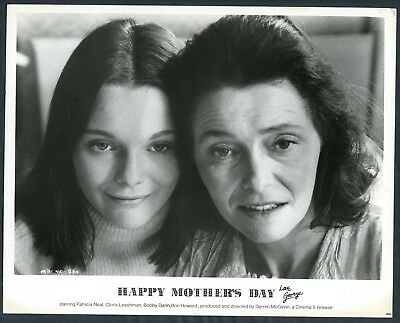 This is my second/last post for the Month of Mayberry. Check out my first here.
Posted by Holly B. Strange at 5:51 PM 8 comments: 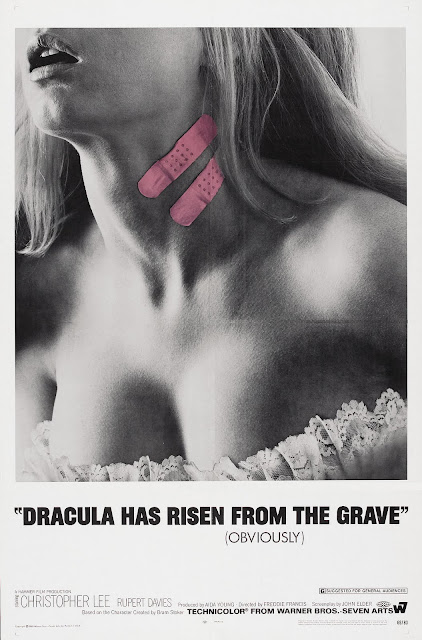 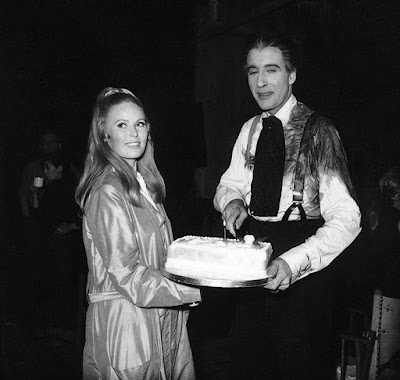 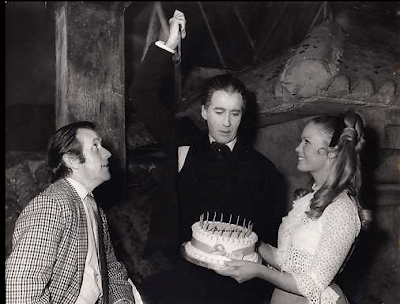 You can watch the episode here.
Posted by Holly B. Strange at 6:26 PM 1 comment: 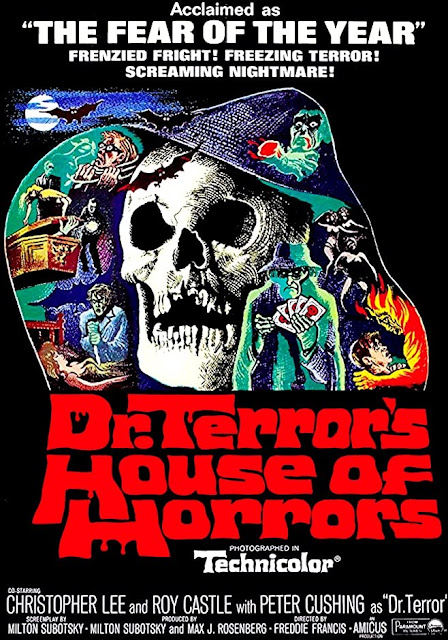 This is the first Amicus anthology movie.
Dr. Schreck (Terror in German) is played by Peter Cushing, whose birthday is tomorrow.
I want this figure of him made by Distinctive Dummies: 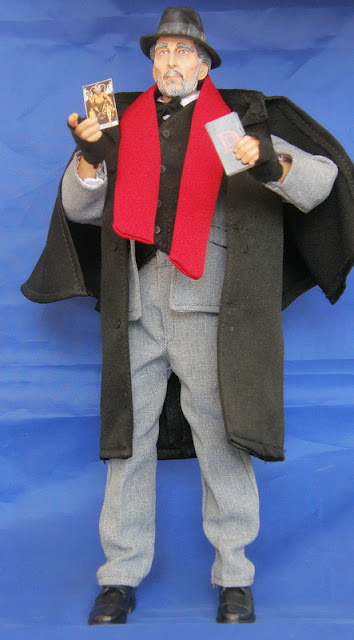 His house of horrors is a deck of tarot cards.
He uses them to tell the fortunes of five men on a train.
One man is Christopher Lee, whose birthday is Wednesday.
Another is Roy Castle, whose segment features this mask: 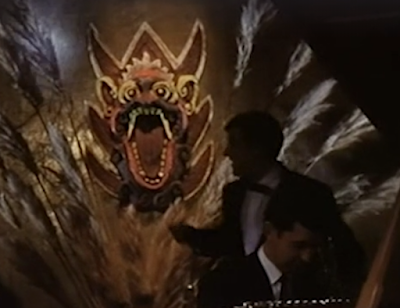 You can listen to the Voodoo tune he plays with Tubby Hayes in that scene here.
Roy also recorded an unrelated song called Dr. Terror's House Of Horrors.
You can listen to it here and his song Voodoo Girl here.

That mask is in another Amicus movie starring Peter Cushing.
The Skull (1965), which also stars Christopher Lee, as you can see: 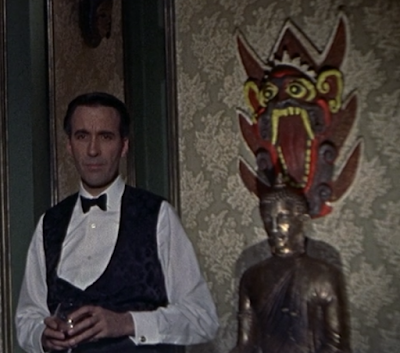 I'm celebrating the Month of Mayberry with MeTV by sharing this movie featuring Frances Bavier, who plays Aunt Bee on The Andy Griffith Show. 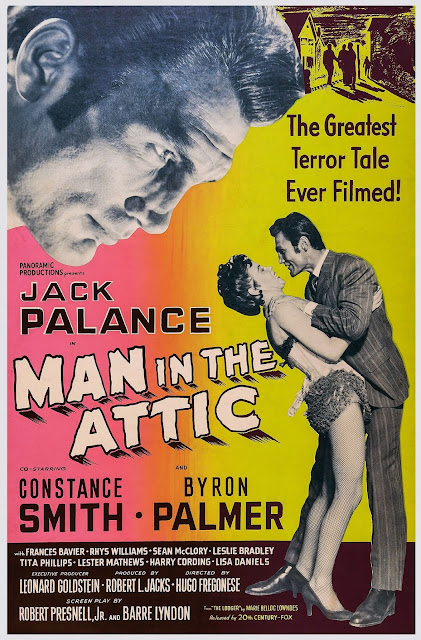 Man In The Attic is the third remake of The Lodger (1927) directed by Alfred Hitchcock.

Frances plays the landlady who suspects her lodger (Jack Palance) is Jack The Ripper. 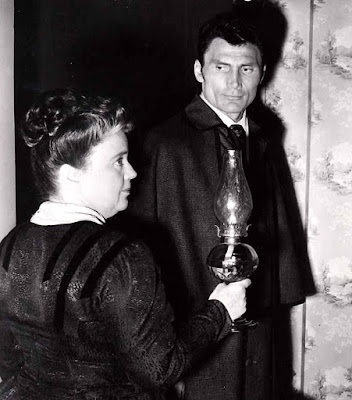 You can watch it, the original and the other remakes on YouTube.
The other remakes are The Phantom Fiend (1932) and The Lodger (1944).
They're all good and differ slightly, including the endings.
Posted by Holly B. Strange at 12:37 AM 4 comments: