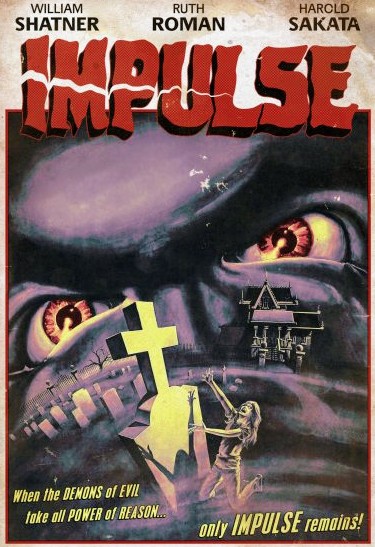 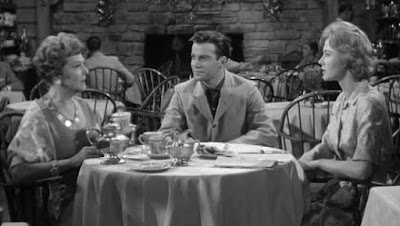 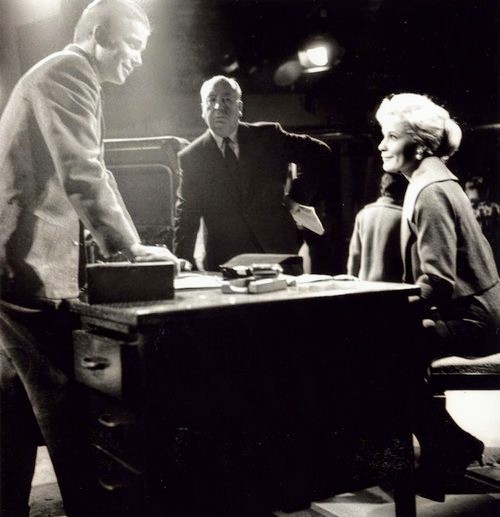 You can watch a clip from it here.
Posted by Holly B. Strange at 6:55 AM