The Monkees, Wee Me, and Freddy! 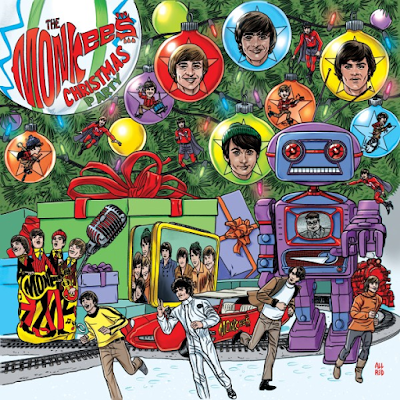 Listen to the new album Christmas Party by The Monkees here!

These two songs are only on the CDs sold at Target:

The scenes are from their Christmas episode with Butch Patrick!

This photo is from Christmas that same year: 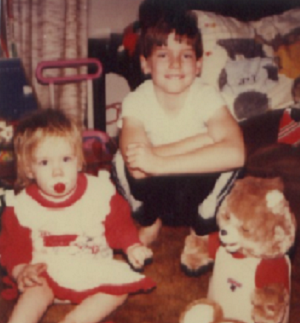 With me is Teddy Ruxpin and my brother Andy.
(I love that he's wearing skeleton pajama pants.)

I'm giving him the Nightmare On Elm Street NES game this year.
(I'll make him share it, like I did the Friday The 13th NES game.) 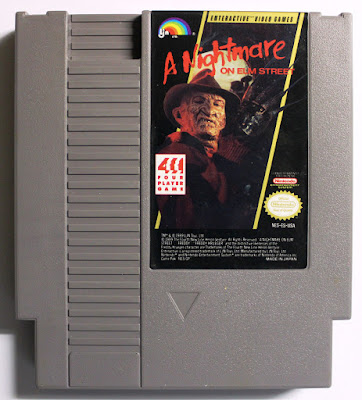 Speaking of Freddy,
see the actor who plays Scut Farkus in A Christmas Story turn into him:

Happy Cocoa Day and Day of the Horse (with a fantasy twist)! 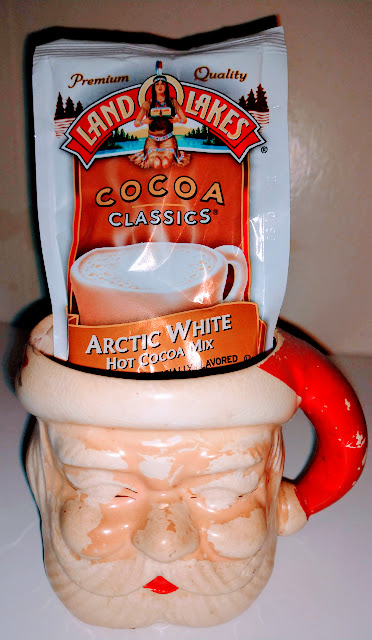 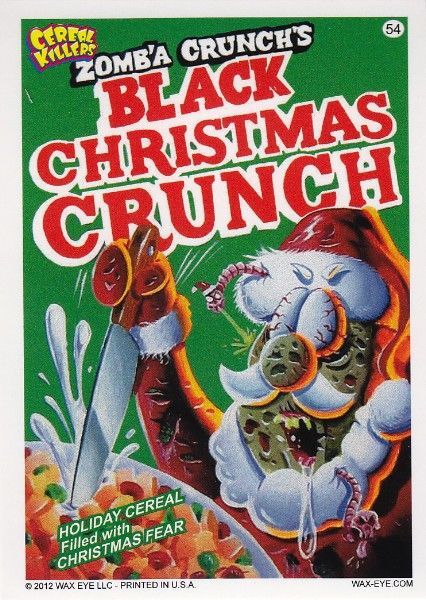 When you mix the two, you make Christmas Unicorn poo! 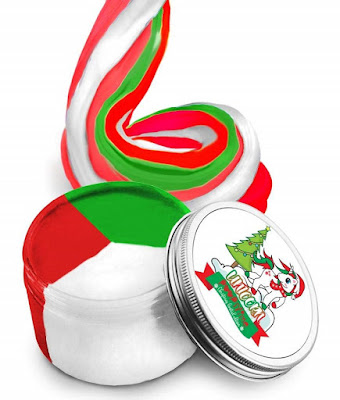 Get the song Christmas Unicorn by Sufjan Stevens FREE here!

My favorite Christmas candy of 2018 is this Reptar Bar: 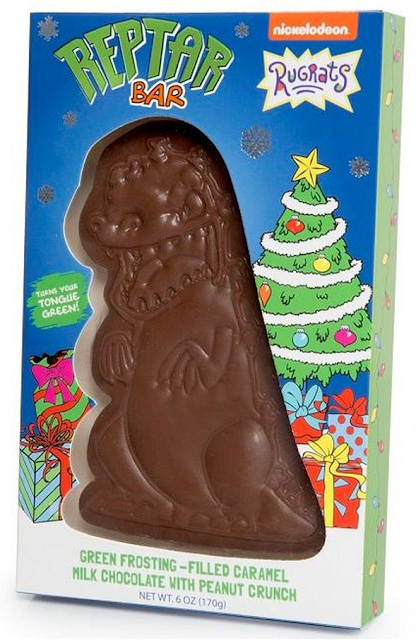 This was the last day of Creepmas, but more holidays are on the way!

Tomorrow is Monkey Day, so I must share this Deadhead Rum: 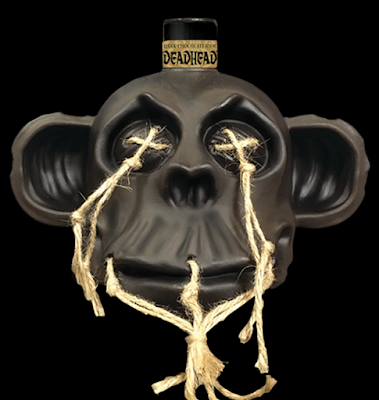 Sorry I missed a few days of Creepmas, but I didn't miss Krampus Day!
I celebrated by reading A.D. Vick's Krampus story in his book here
and watching this film he recommended featuring Krampus here: 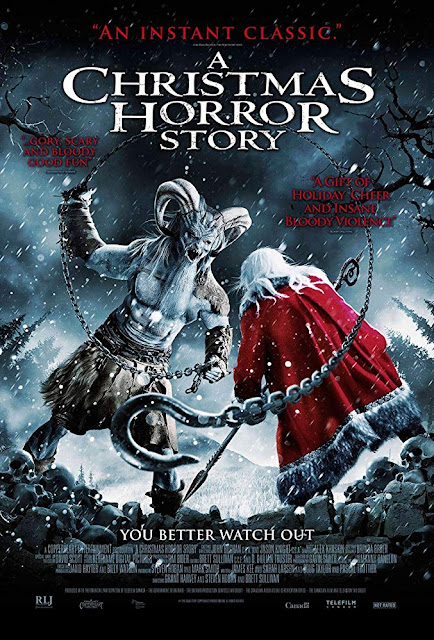 A Christmas Horror Story (2015) also features William Shatner!
He's great as the DJ in it, but I wish he played Santa.
Speaking of which, check out his new album, Shatner Claus, here. 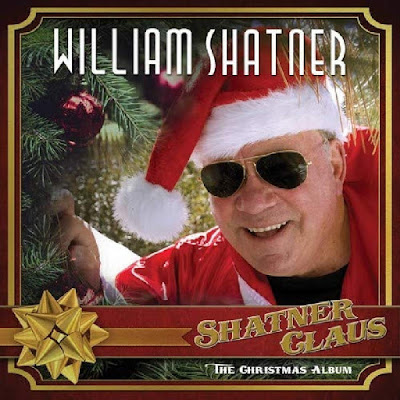 He's actually Jewish, so he's celebrating Hanukkah.
So do the dinosaurs on Pee Wee's Playhouse, except Pterri.
Who's the perfect star for a tree, as you can see: 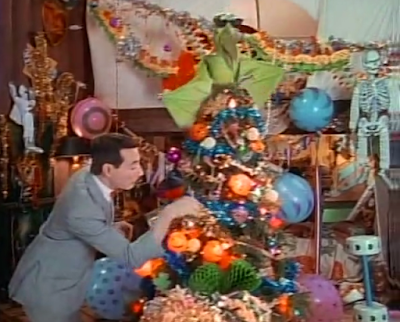 You can watch the episode this scene is from here.

Happy Hanukkah to those of you celebrating too!

You're lucky you have the Gelt Giving Golem instead of the Elf on the Shelf.
He's a clay creature that gives chocolate coins! 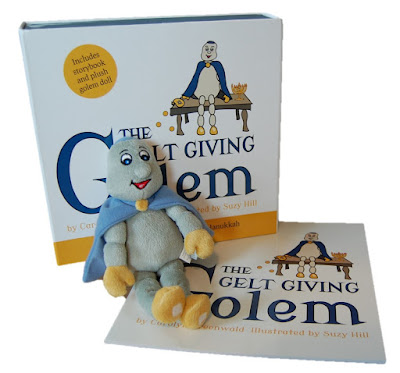 You can buy him here and read his story here.
Posted by Holly B. Strange at 2:30 PM 2 comments: 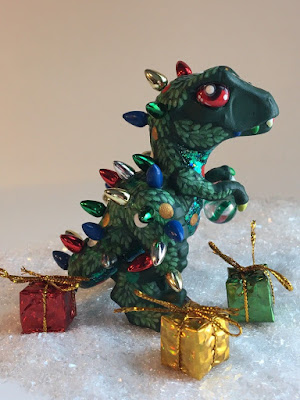 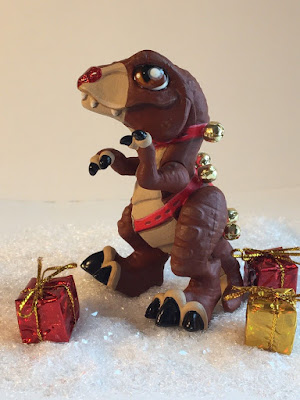 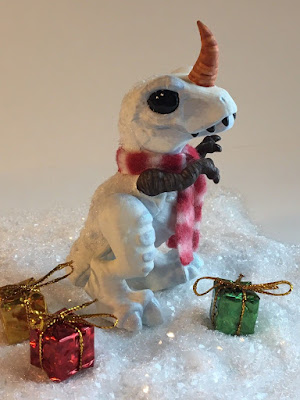 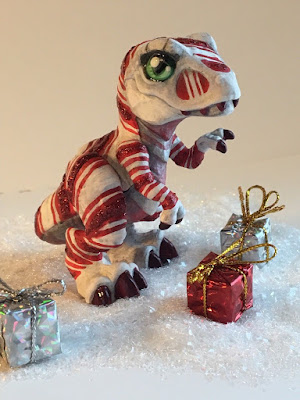 These custom baby T-Rex figures are up for auction here!
Posted by Holly B. Strange at 10:00 AM 5 comments: 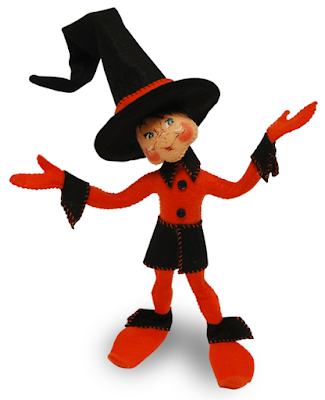 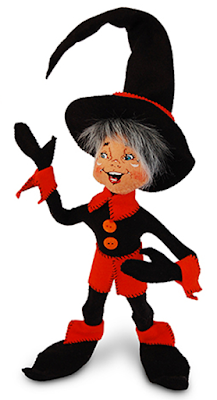 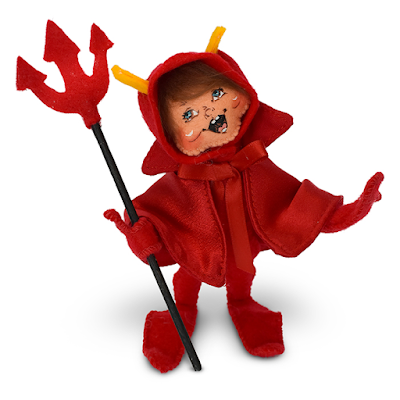 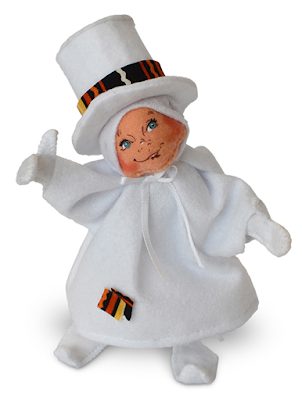