Thanks to Mike Arnett for sending me this on Facebook:

When I was a kid my older brother always built plastic models of monsters.
I remember when he built one called "The Forgotten Prisoner".
This was in the 60's. In 2015 I bought a new version of the model and built it.
Check it out! 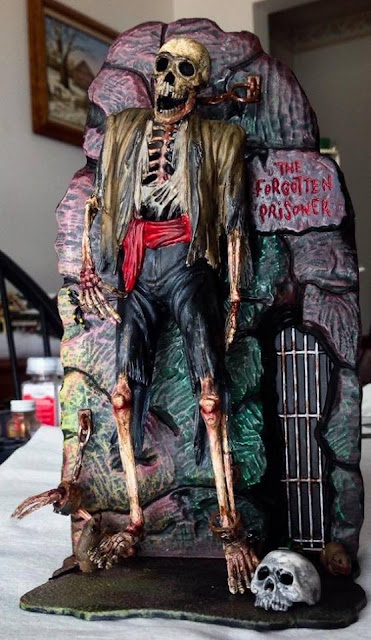 I love it! Reminds me of The Pirate's Cove in Ocean City, MD.

The Forgotten Prisoner isn't a pirate though.
Find out who he is in this comic story here.

There's also a model of his Ghost and a dungeon door,
which combines the two models into one big diorama! 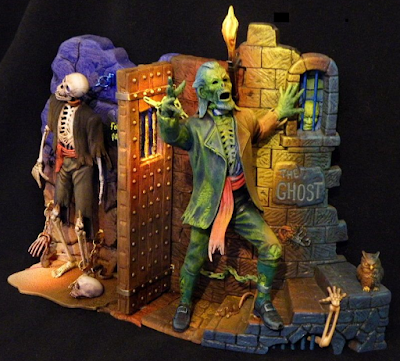