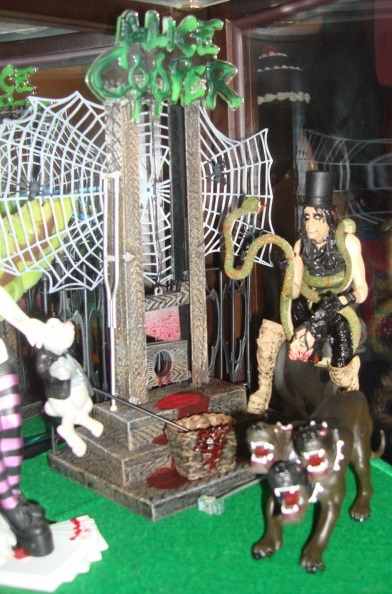 Honey I shrunk the rockstar! (And his pets!)

So he could perform in my Wee Wonderland: 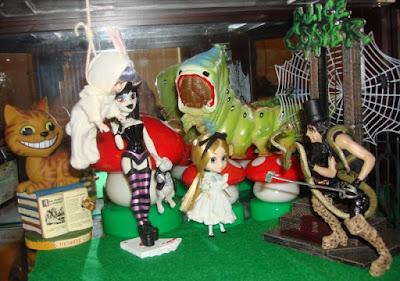 Then it was time for the show!
Of course he played this song, since it's Frankenstein Day:

Malice convinced him to make her his running mate afterwards.
Check out my post on their campaign here. 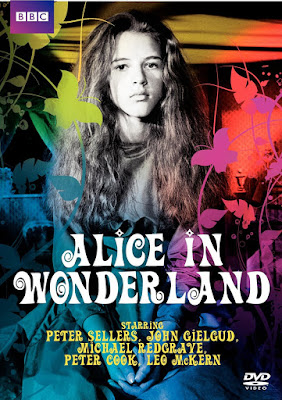 Get this DVD with bonus Alice biopic here.

Dreamchild (1985) is another great film about the real Alice. 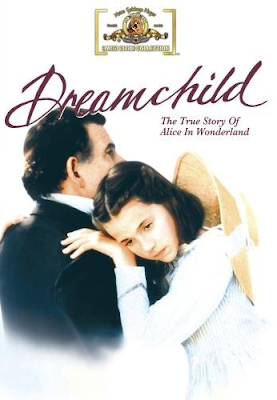 You can get it on DVD here.

They're this week's Flick Picks, which you can see in the sidebar.