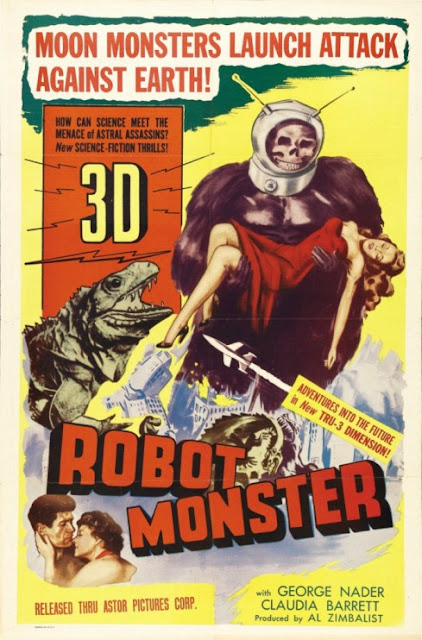 Bob Burns plays him in The Special Edition,
which aired in 3D on MTV in 1982.

Tom Woodruff plays him in Looney Tunes: Back In Action,
which is directed by Joe Dante and features other aliens:

Robot Monster is my segue from Ape-ril to Mecha May. 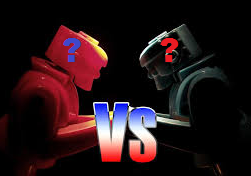 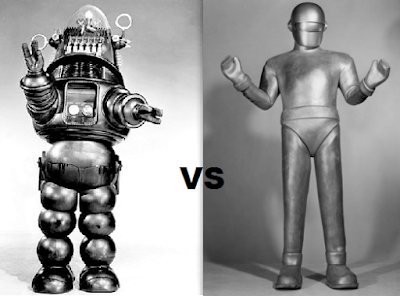 Who would win? Comment with your vote.
The bot with the most votes wins!

May Monster Madness is also on the way and I'm a co-host this year!
You can get all the details and join the fun here. 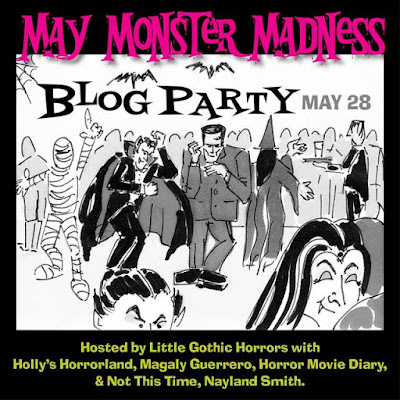