Craig Denny's The Astrologer (1975) stars Denny, a real-life astrologer,
and concerns his fictional rise to fame as the President's personal star gazer.
His character becomes so famous that he decides to make a film within the film,
called The Astrologer, which stars himself.

Find out more about this fascinating film in the video below:

If, like me, you want to see it and other forgotten film gems,
donate to (and/or share) the AGFA's worthy mission here.

Speaking of astrology,
I've been wanting to get into it more myself.
So I'm going to take Veronica Varlow's Tarot Class,
which you can learn more about and join here. 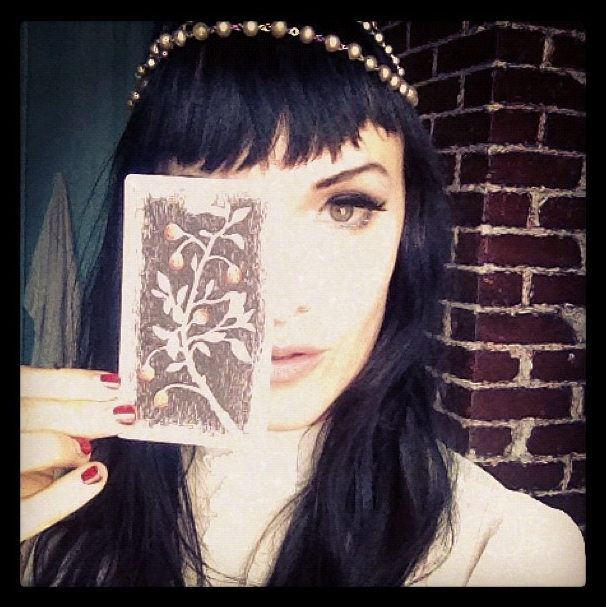 In order to practice what I learn,
I may do a reading for one of you.
If anyone is interested?
It'll be with my Zombie Tarot Cards,
since it's Zombie Awareness Month. 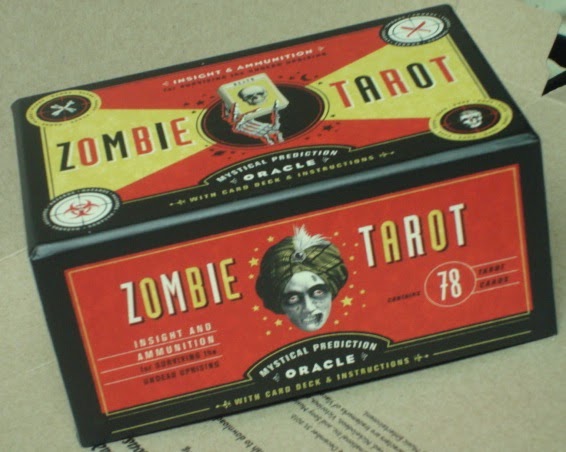 I'll also be reviewing the Zombie Tarot creator Stacey Graham's upcoming book,
Haunted Stuff: Demonic Dolls, Screaming Skulls & Other Creepy Collectibles soon.
As well as a bunch of other books I've been meaning to review.
So, stay tuned!
Posted by Holly B. Strange at 7:55 PM