Fear And Loathing In Las Vegas

Wonder what it would look like as a horror film?
Wonder no more... 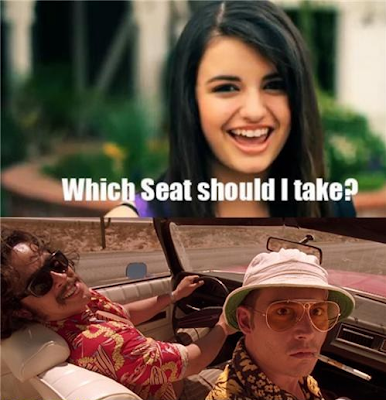 When you see Rebecca Black, you've done too much crack!

As you'll see, Vegas really is Bat Country!
Vampire Bat Country, that is. 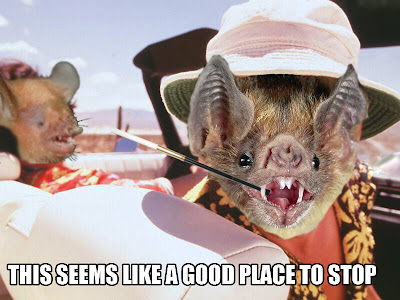 Here's a few of the fanged folks found there: 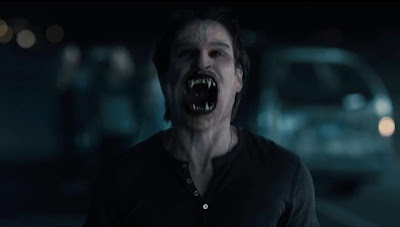 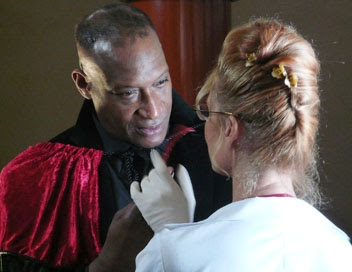 Tony Todd as Sylvian in Vampire In Vegas (2009) 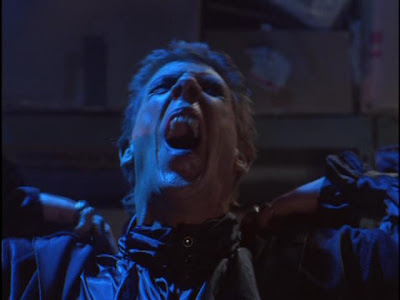 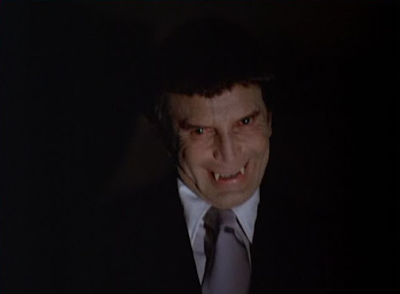 Barry Atwater as Janos Skorzeny in The Night Stalker (1972)

You can even be wed by the undead in Vegas!

You have your choice of Edward Cullen... 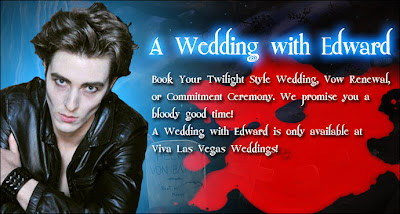 or (if you prefer your vampires sparkle-free like me) Dracula! 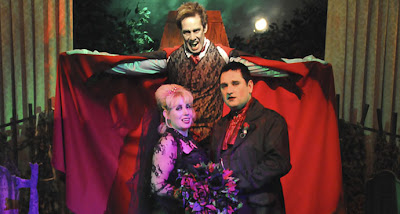