First off, hope you all had a happy Easter/Bunday! 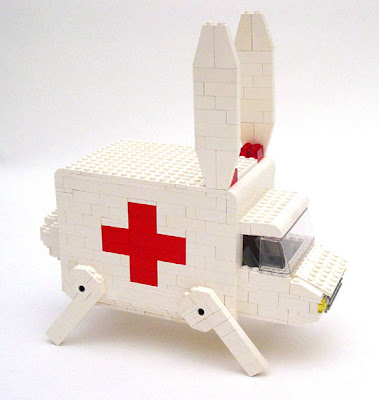 Since today is April Fool's Day
and Saturday was Doctor's Day,
I'm going to introduce some daffy docs.


This first fellow I'm sure you all know... 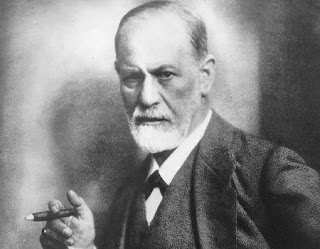 Bet you didn't know he did cocaine and
prescribed it to his patients though!
He also smoked a BOX of cigars a day.
Even after having his jaw removed
and replaced due to oral cancer.


This next doc wasn't a smoker,
just a joker... 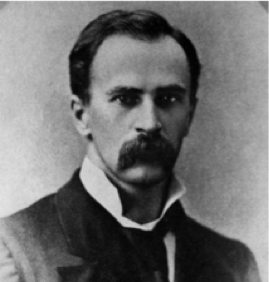 This Canadian card published his "discovery"
of Penis Captivus, in which a couple gets, uh,
stuck. He did so under a pseudonym though,
because he had made the whole thing up!


Now in zooms the Speed Surgeon... 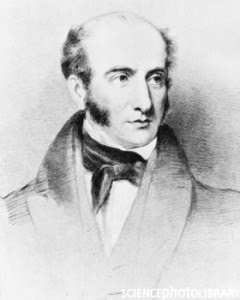 This Scotsman was able to amputate a leg in just 150 seconds,
but occasionally took the patient's testicles with it!
Patients weren't Liston's only victims though.
His knife hand was like a twister made of hacksaws!
So just standing closely while he operated could be life-threatening.
For example, in his most infamous operation,
he cut off the fingers of his assistant (who died due to infection)
and slashed the coat of a spectator who died of fright!


With surgeons like Liston,
no wonder this one decided to do it himself... 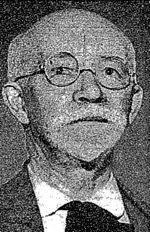 Using only local anesthesia,
this daring doc removed his own appendix!
Then 10 years later, he fixed his own hernia!
He was also known for tattooing his initial
"K" on patients in Morse code.


And last, but certainly not least... 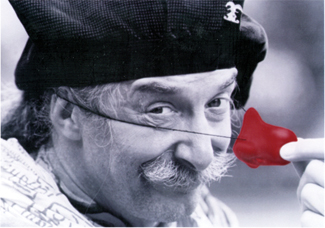 This doc is still clowning around, literally!
If you haven't seen the movie starring
Robin Williams as him, do so, stat! 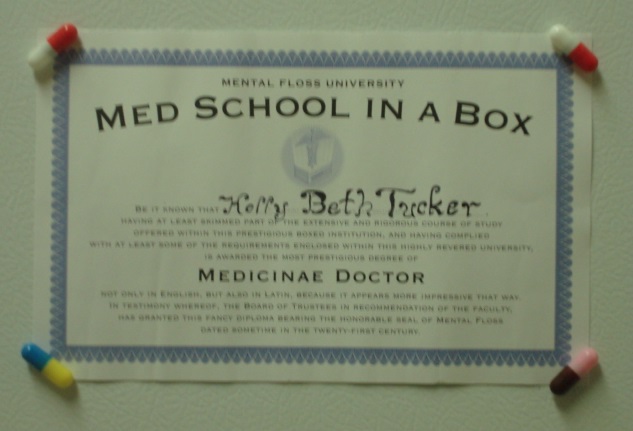 Yes, sadly it must reside on my fridge till I can find a frame for it.

More info on Med School In A Box here!
Posted by Holly B. Strange at 8:30 PM