The Fright Before Christmas

That's the title of this Rocky and Bullwinkle special featuring Poe: 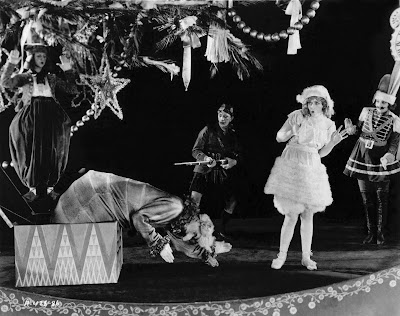 I love this creepy Christmas scene from Beauty's Worth (1922): 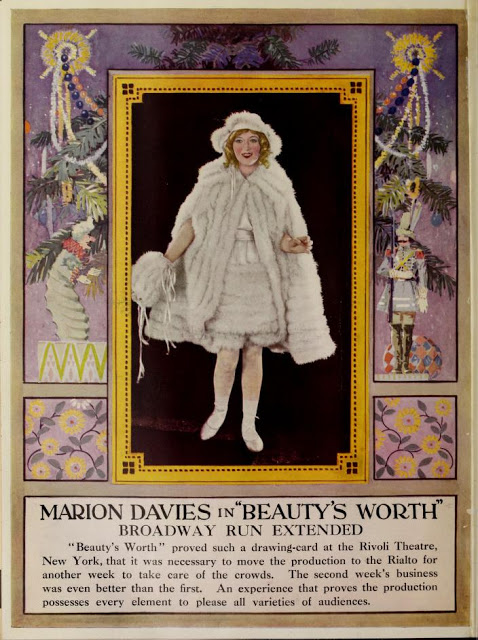 I must share these photos of her with doll doppelgangers: 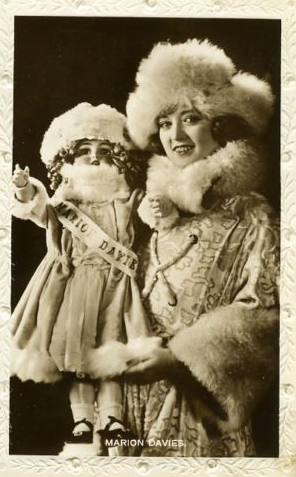 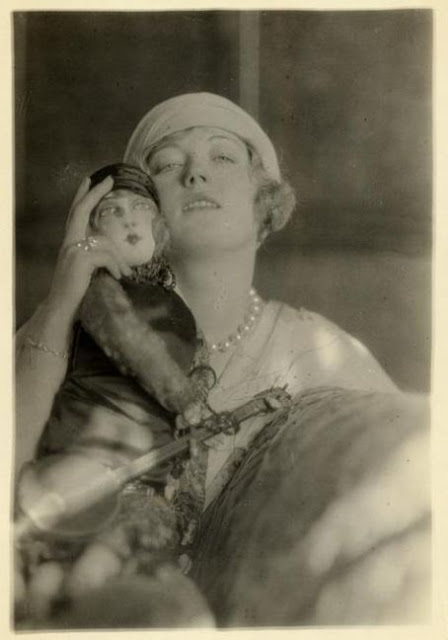 And this dolly head cosmetic case inspired by her: 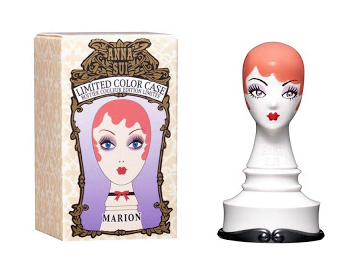 I also love the doll villain from Christmas in Tattertown (1988):

It was the first Nickelodeon animated special.
Speaking of Nick, the new Are You Afraid of the Dark? was my favorite series of 2019. 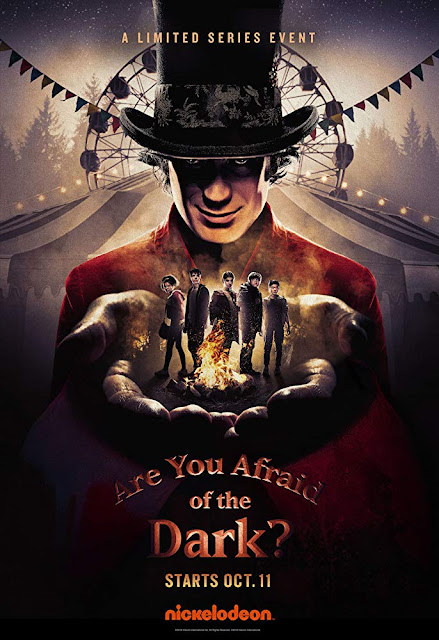 Nick's new All That was a close second, since some of the original cast returned for it.
Third was MeTV's Collector's Call, which featured Rankin/Bass guru Rick Goldschmidt. 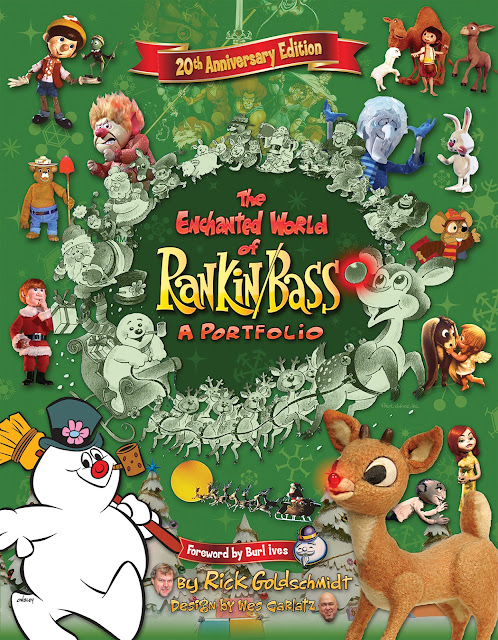 Merry Christmas!
Posted by Holly B. Strange at 9:10 PM 5 comments:

I'll post a ghost gift each day of Creepmas.
Click it's name to go to it's product page. 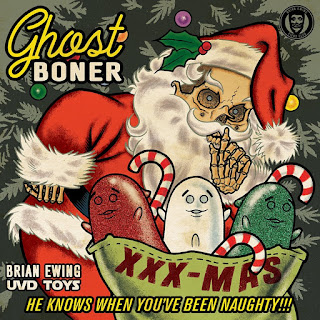 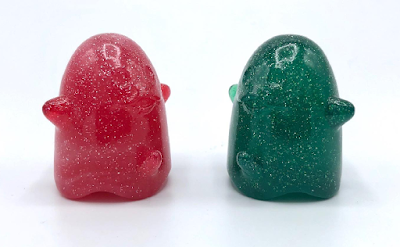 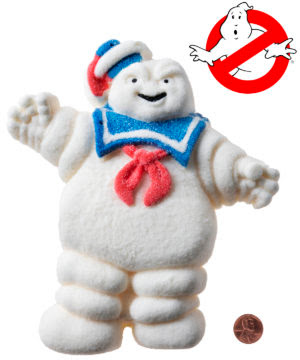 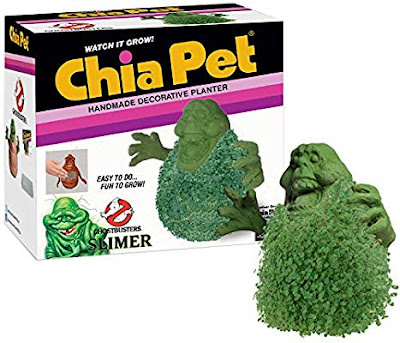 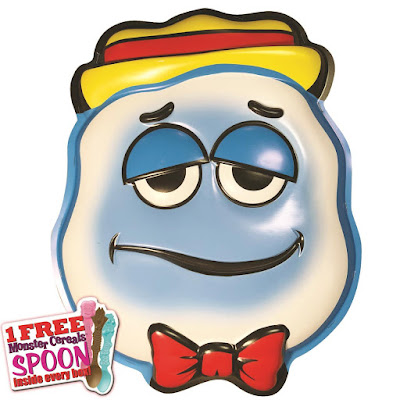 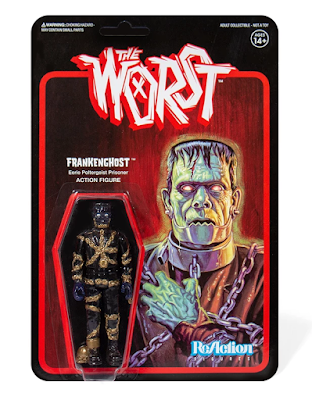 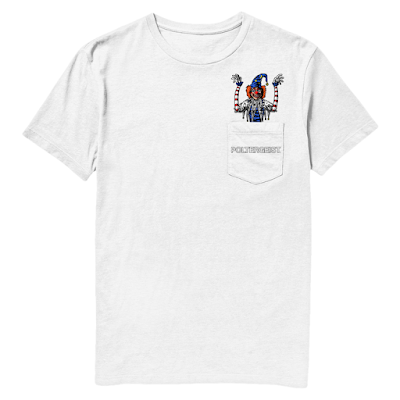 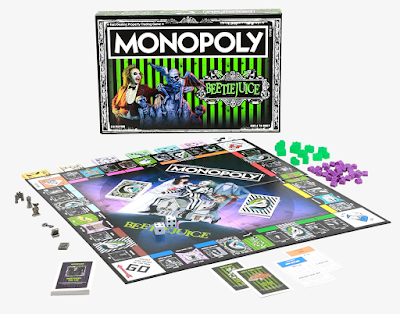 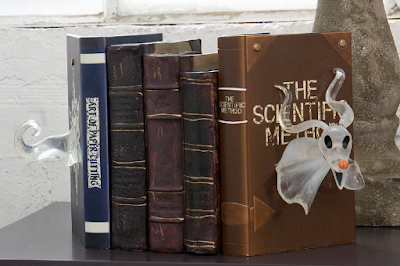 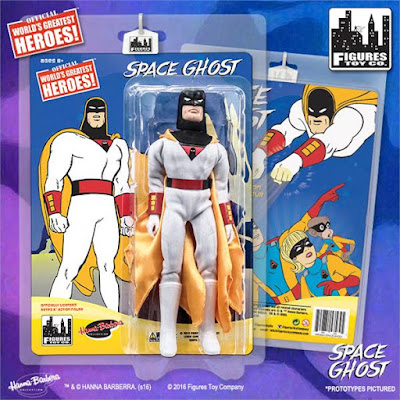 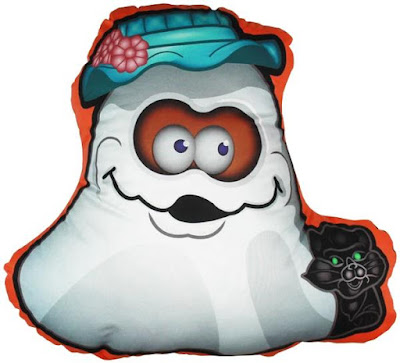 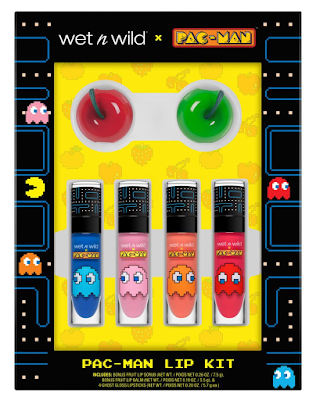 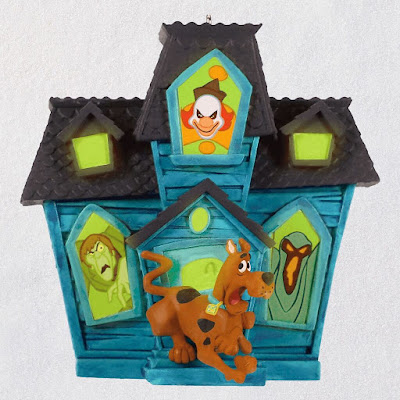 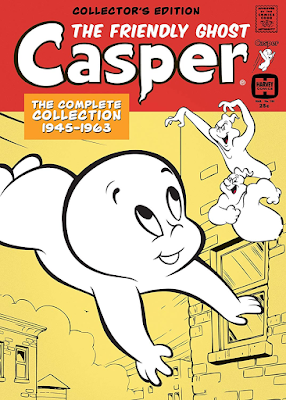 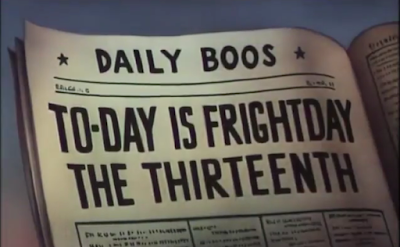