I found the believed lost Mother Goose's Birthday Party (1970)!
It's at the beginning of Santa's Enchanted Village (1964).
The version on Amazon here. 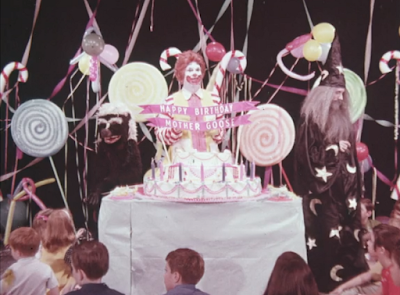 Stinky the Skunk, Ronald McDonald, and Merlin the Magician

In this 4 min film, host Ronald shows how to make a party hat. 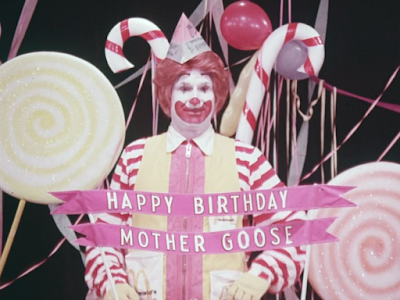 Happy Birthday is sung before blowing out the cake's candles. 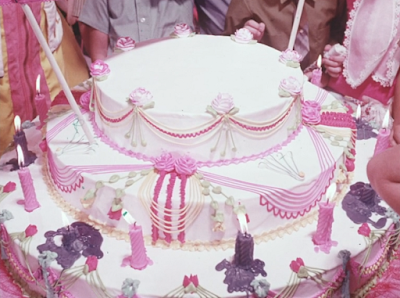 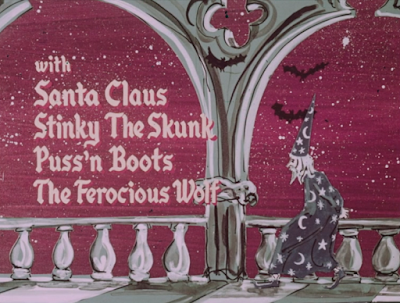 As you can see, Merlin isn't listed in the credits, but he's in it.
He's also in K. Gordon Murray's infamous Santa Claus (1959):


That's Murray's longest Santa film. He has two other shorts.
They are Santa Claus and His Helpers (1964)
and Santa's Magic Kingdom (1966).
You can watch the first here. I can't find the second online.
I can't find Murray's Mother Holly (1954) either, sadly.
She's a witch by the way.

Speaking of witch,
Marfi of Incipient Wings made me this pretty painting: 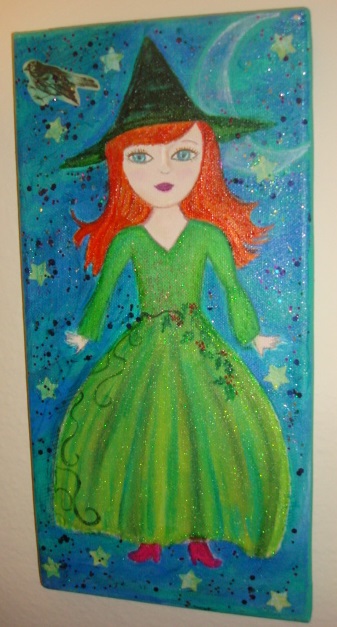 It's inspired by Holly, Ivy and Rose by Tori Amos:

I'm so vain, because I think this song is about me.

My sister Ladan posted a Creepmas poem about me as a witch here.

I want to wish a very happy belated birthday to her
and my other sister from another mister, Ashley.
She gave me the best gift, a Goddaughter! 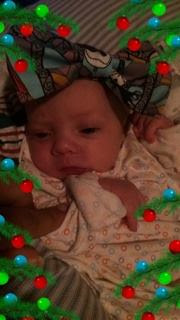 I gave her that Jack Skellington bow.

The rest of my family gave me money.
I'll let you all know what I blow it on. 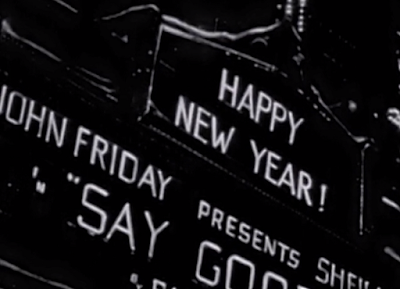