The Bewitched Cookbook: Magic in the Kitchen

Published in 1995 and written by Kasey Rogers,
the second actress to play Larry's wife Louise.

Secondhand, since it's sadly out of print. 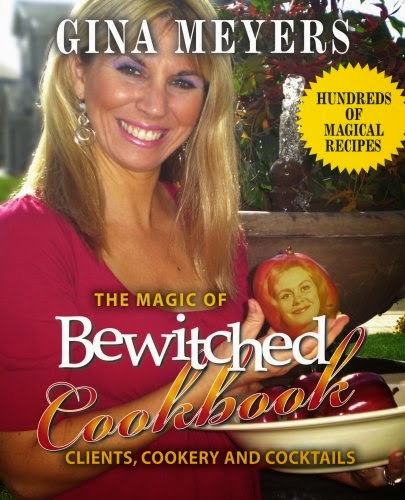 The Magic of Bewitched Cookbook:
Clients, Cookery and Cocktails

Written by Gina Meyers,
who's considered a Bewitched expert.
This is her third book about the show.

~ Clients Coming Over In An Instant Appetizers

~ A listing of McMann and Tate Advertising Clients