Day of the Dekker

Thomas Dekker was a guest on Elvira's Movie Macabre,
(which originally aired on Feb. 19th, but I didn't see it till today.)﻿
Here are some scenes for those who missed it...
Cassandra (Elvira) also plays his mother in All About Evil (2010) 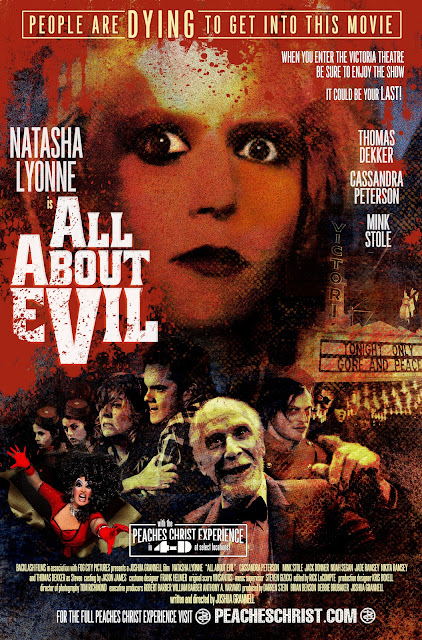 Have any of you seen it? I still haven't, sadly.
(30 bucks for a DVD is a bit pricey for a cheap bum like me.)
Also kicking myself for not going to the local showing last summer.
They toured the country, and the pre-shows sounded pretty sweet!
Especially the West Coast ones, since Thomas performed in them...
I rarely get crushes on younger celebrities, but I swoon over him.
Especially dressed as The Crow. ♥ Loving his song too!
I almost even endured the new Nightmare on Elm Street for him. 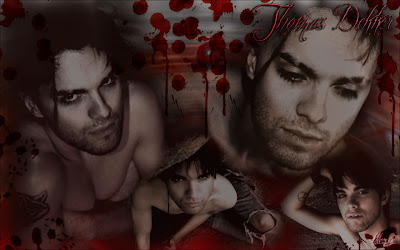